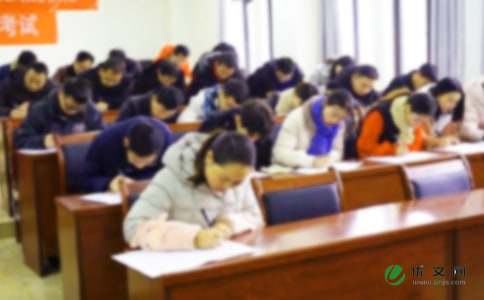 A. Lucy is shorter than Lily. B. Lucy is as short as Lily. C. Lucy is tall but Lily is short.

A. Mike bought a favourite thing yesterday. B. Mike went to the zoo yesterday. C. Mike enjoyed himself yesterday.

A. He is ten years old. B. He is a pupil. C. He is my younger brother's friend. His name is Bruce.

(3). How many times has Mr. Brown been to the Summer Palace?(a)nt

(5). Please come to swim in the swimming pool with me.(a)nt

A. became a member B. take part in C. joined D. took part in

A. has bought B. has had C. have bought D. have had

A. Here you are

A. write B. writing C. wrote D. to write

A. the sun is brighter

B. is the sun brighter

C. the sun was brighter

D. was the sun brighter

(1). Nick with his father went to see his grandmother. In the train Nick every minute put his head out of the window. His father said, "Nick, keep quiet! Don't put your head out of the window!" Then his father took Nick's cap quietly, hid it behind his back and said, "You see your cap has flown." Nick was afraid. He began to cry.He wanted to have his cap back. His father said, "Well, whistle (吹口哨) once. Perhaps, your cap will come back." Nick came up on the window and whistled. Nick's father put quickly the cap on Nick's head. Oh! It was wonderful! Nick laughed. He was pleased. He took his father's cap quickly and threw it out of the window. "Now it's your turn to whistle, Dad!" he said gaily (快乐地).

A. he tried to get something B. he liked to look outside C. he felt sick

A. he thought it was very dangerous B. he wanted to speak to Nick C. he was afraid that Nick fell out of the window

4. What did Nick's father do when Nick didn't listen to his father?

3. A. remembered B. was forgetting C. knew D. understood

5. A. anything B. nothing C. something D. everything