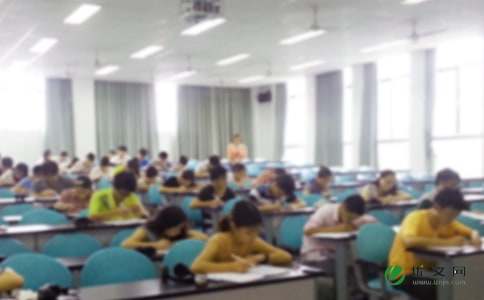 (you)." the teacher said to the children.

C. have worked, has opened

(1). The Smiths have been in this city (for three years). (就括号内部分提问)

(3). The boy began to learn English two years ago.

(4). English is difficult, But Chinese is more difficult.

Mary : That's wonderful. (soon they gets there.)

classes today, do you?

Mary : How long have you worked in this factory?

Mary : Thank you very much.

Uncle: You are welcome.

(1). One of John's friends loved money very much, and he never gave anything to anybody. Soon he became rich. One day, the rich man was walking near the river with his friends when he slipped (滑倒) and fell into the river. His friends ran to help him. One of them cried, "Give me your hand, and I'll pull you out!" The rich man's head went under the water and came out again, but he did not give his hand to his friend. Another of his friends tried, but the same thing happened. Then John said, "Take my hand, I'll pull you out!" The rich man took his hand, and John pulled him out of the water. "You don't know our friend very well." John said to the others. "When you say 'Give!' to him, he does nothing, but when you say 'Take!' he always takes."

(1). 1. One of John's friends became rich because he loved money very much.

(2). 2. The rich man went under the water when he was swimming in the river.