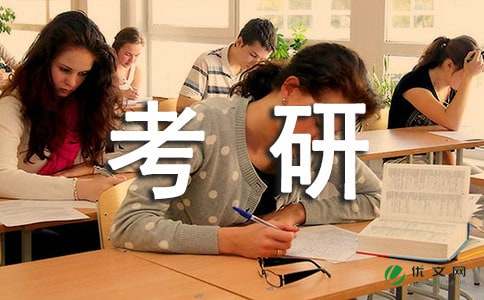 Yet, in spite of the fact that coal has long been a source of electricity and may remain on for many years(coal represents about 80 percent of United States fossil-fuel reserves), it has actually never been the most desirable fossil fuel for power plants. Coal contains less energy per unit of weight than weight than natural gas or oil; it is difficult to transport, and it is associated with a host of environmental issues, among them acid rain. Since the late 1960's problems of emission control and waste disposal have sharply reduced the appeal of coal-fired power plants. The cost of ameliorating these environment problems along with the rising cost of building a facility as large and complex as a coal-fired power plant, have also made such plants less attractive from a purely economic perspective.

1.Should Nuclear Power Plants Continue to be Built?作文300字

7.Sources of Power in Negotiation