Restaurants and snack bars in Beijing started serving this seasonal dish last week, and expect a sales peak on Tuesday. 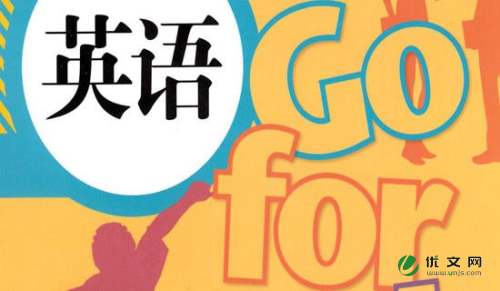 Citizens can also eat a bowl of Laba porridge for free in many Buddhist temples, since the tradition of celebrating Laba Festival originated in Buddhist culture.

In Guanghua Temple in central Beijing, more than 20 workers and volunteer citizens started cooking Laba porridge in twelve huge pots on Monday night, which they expect to hand out to several thousands of temple-goers on Tuesday.

Residents in a Hangzhou community cook and eat Laba porridge together. Laba Festival, the eighth day of the twelfth lunar month, falls on January 15 this year.

Fang Hui Chun Tang, an old, well-reputed pharmacy in the eastern Chinese city of Hangzhou, also has the tradition of serving free porridge on Laba. Nutritious Chinese herbs are mixed into their dish, and a xylitol-based recipe is prepared for people with diabetes. The pharmacy expects to receive some 12,000 visitors on the special day.

Neighborhoods in Chinese cities join up to cook and eat Laba porridge. Qi Guifeng, 75, is an organizer of one such public meal in Hangzhou. She called in several senior citizens in her community to buy the materials and serve the porridge in the community's public yard.

"We get together to do a good thing and have fun. We are glad our neighbors can have a bowl of hot porridge," Zhang Meiqin, one of Qi's neighbors, said.

Dragon Boat race Traditions At the center of this festival are the dragon boat races. Competing teams drive their colorful dragon boats forward to the rhythm of beating drums. These exciting races were inspired by the villager's valiant attempts to rescue Chu Yuan from the Mi Lo river. This tradition has remained unbroken for centuries.
Tzung Tzu A very popular dish during the Dragon Boat festival is tzung tzu. This tasty dish consists of rice dumplings with meat, peanut, egg yolk, or other fillings wrapped in bamboo leaves. The tradition of tzung tzu is meant to remind us of the village fishermen scattering rice across the water of the Mi Low river in order to appease the river dragons so that they would not devour Chu Yuan.
Ay Taso The time of year of the Dragon Boat Festival, the fifth lunar moon, has more significance than just the story of Chu Yuan. Many Chinese consider this time of year an especially dangerous time when extra efforts must be made to protect their family from illness. Families will hang various herbs, called Ay Tsao, on their door for protection. The drinking of realgar wine is thought to remove poisons from the body. Hsiang Bao are also worn. These sachets contain various fragrant medicinal herbs thought to protect the wearer from illness.